Welcome to my world

A few weeks ago we were privileged with a lovely visit from the very talented Leah Band (seriously, check out her website, this woman knows her stuff). As the look of our shop is finally coming together with all it's bits, pieces and crazy ideas, we though it was the right time to have a proper photo shoot. We just received the pictures, and we're so pleased with how our space came out, just the way we wanted it to. I hope you'll enjoy the tour! 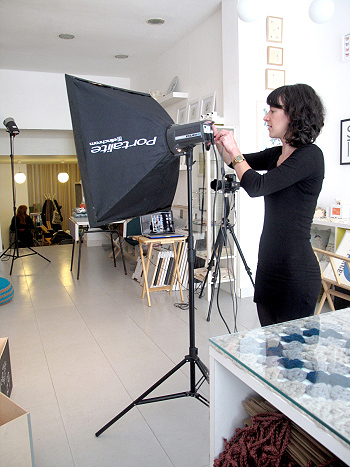 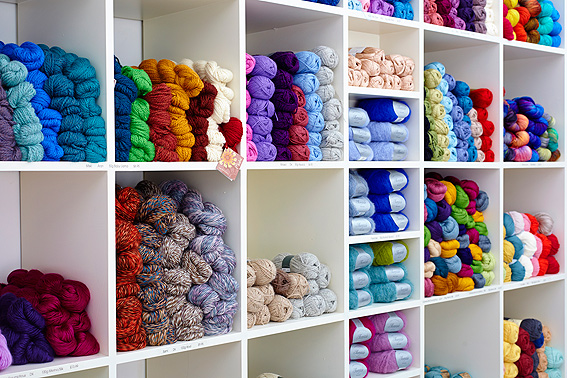 Our shelves are sorted by yarn weight, starting from super chunky at one end, moving to lace at the other end.[/caption] [caption id="attachment_287" align="aligncenter" width="567"] 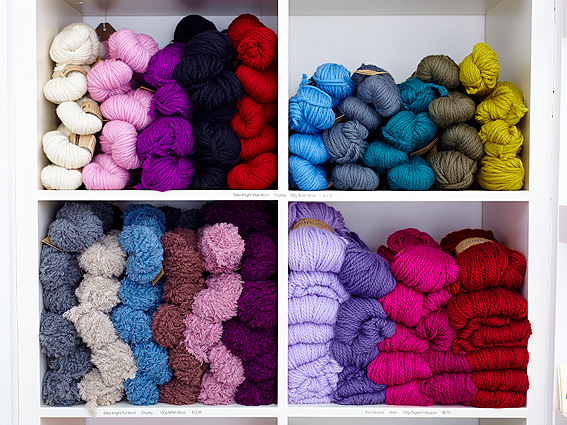 Those colours just have to put a smile on your face.[/caption] [caption id="attachment_281" align="aligncenter" width="425"] 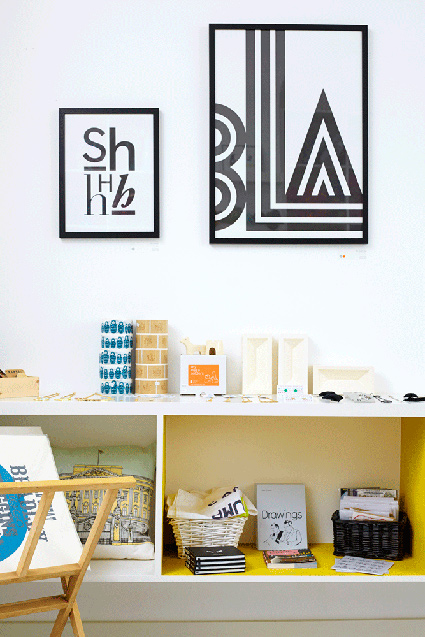 We share our space with Of Cabbages & Kings, a gift shop/art gallery.[/caption] [caption id="attachment_284" align="aligncenter" width="567"] 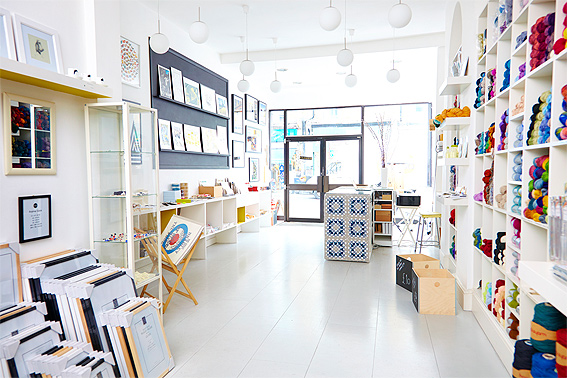 There you have it; Of Cabbages & Kings to your left, Knit with attitude to your right.[/caption] [caption id="attachment_282" align="aligncenter" width="425"] 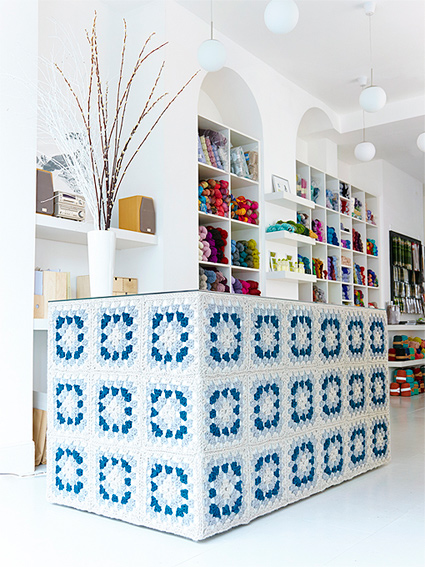