Linen is back! Not a moment too soon... One of our go to summer yarns is Växbo Lin’s Lingarn, so this little Throwback Thursday post is here to celebrate it again. We have recently restocked on 22 shades of this gorgeous and unusual fibre. So in case you missed it, here is why linen is so great. 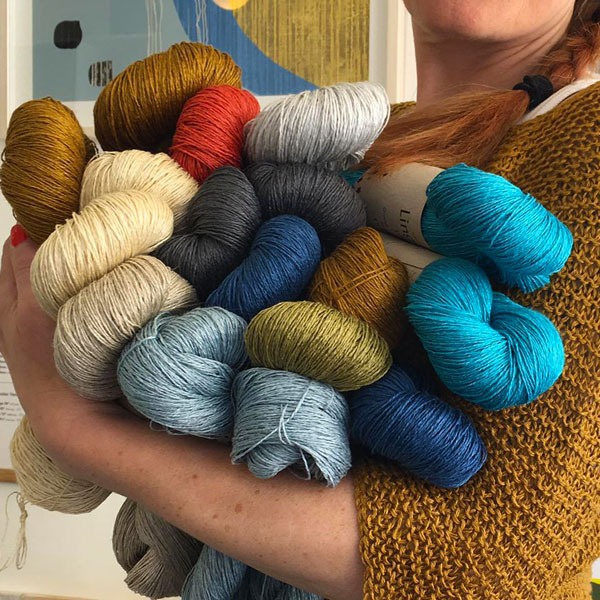 Lingarn is a 100% natural pure linen yarn traditionally grown and spun in Sweden. Växbo Lin’s Lingarn is certified with the Swedish Good Environmental Choice label (Bra Miljöval) because of its durability and environmentally friendly processing.

The earliest trace of flax culture in the Swedish county Hälsingland is dated to circa 200 AD. Evidence from the Viking age indicates that women wore linen chemises under their woolen skirts. Flax has been grown for domestic use throughout Sweden. In medieval times there was a surplus of flax in Hälsingland and linen became an item of trade. In fact, linen rather than money was used to pay taxes and fines. 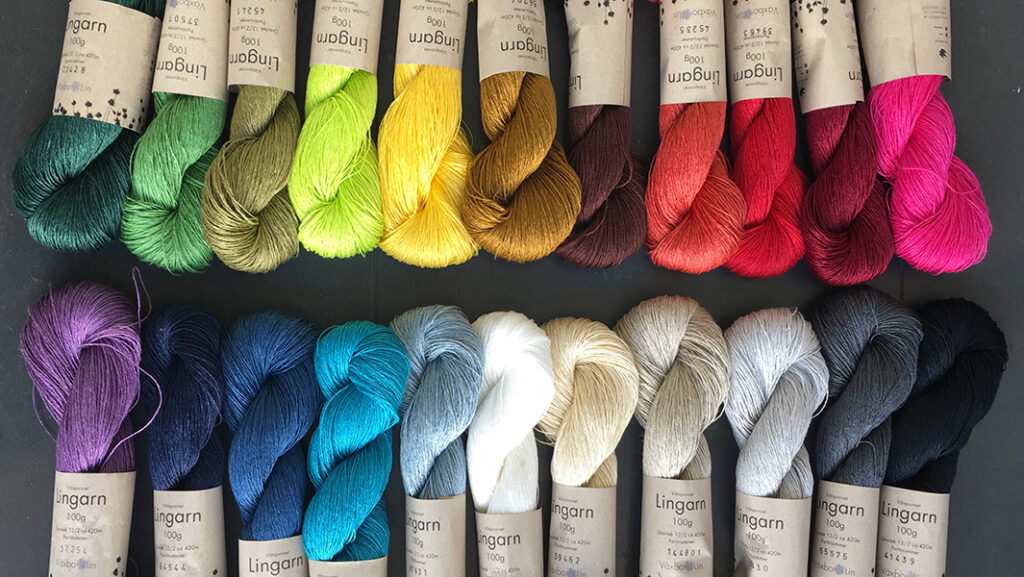 Heres a little bit about how linen fibre is made from one of our earlier Fibre Fridays posts. ‘Linen comes from a plant called flax. Unlike cotton, where the fibre comes from a pod that the plant produces, linen is made from the inner stalk. This type of fibre is called a bast fibre. Other bast fibres include nettle, hemp and rattan. The plant is grown to a height of about 4 feet. When it is ready, the plants are pulled up from the roots and left to decompose in a process called retting. This unbinds the unwanted outer bark from the inner bark that makes the fibre. The two types of bark are separated by big metal rollers in a process called scutching. The fibre lengths are combed to find the longest fibres which are then spun into thread or yarn.’ 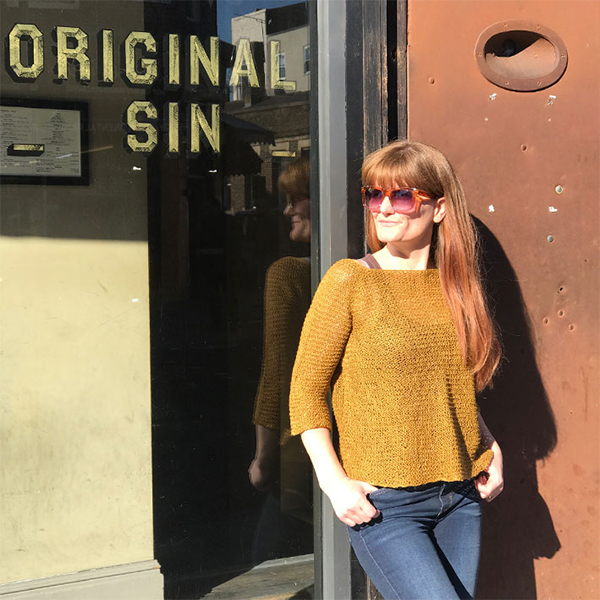 What Throwback Thursday would be complete without a look at projects past. Do you remember Maya's Selja she knit last year? Selja by Jonna Hietala is knit top down holding two strands together on 5.5mm needles. A super speedy knit for a quick summer project. Maya chose the Umbra colour. To read more about Selja read Maya's - What Maya Knits Blog Post. 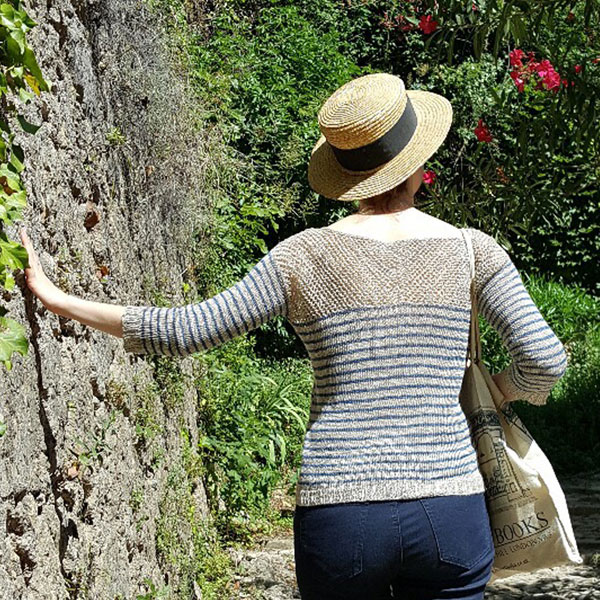 And a couple of summers back Natalie launched her design The Mirabeau Top! The Mirabeau is an attractive striped summer top with a fetching lace panel. Idea for summer holidays and evenings dining al fresco. Light and cool, with fun Breton stripes, allowing you an opportunity to play with colour. 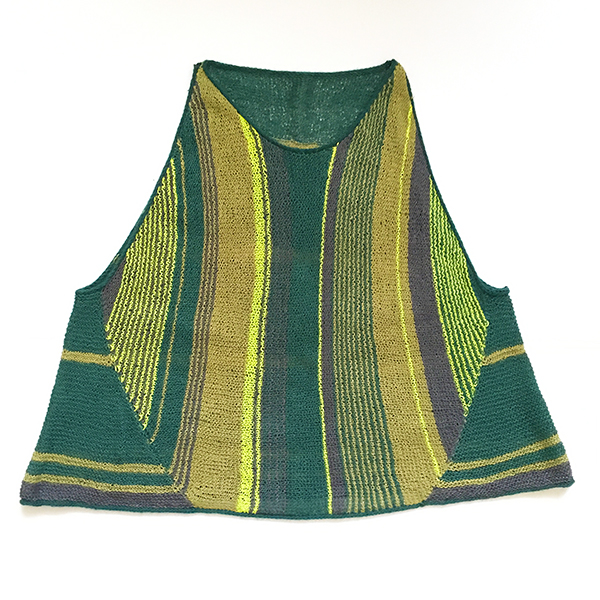 I also knit with linen earlier this year when I finished my Parachutey by Stephen West. It came very handy in the hot halls of the Edinburgh Yarn Festival where I wore it over a shirt and kept perfectly cool. I knit this one in Moss Green, Olive Green, Graphite and Lime.

So go grab your needles while the sun is still shining.