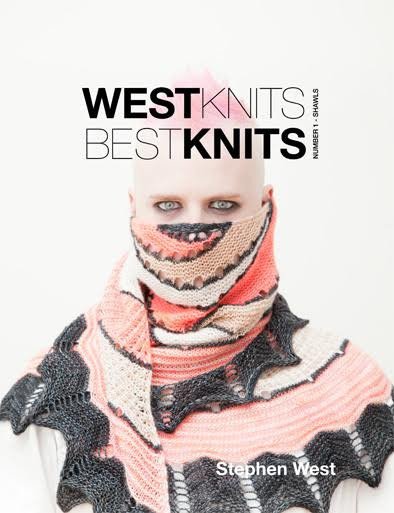 Tis the season for knitting, and also for new book releases! We've got the first of what we hope will be an ongoing series from Stephen West, WestKnits BestKnits. It is subtitled Number 1 - Shawls, so hopefully there will be further titles in the future! 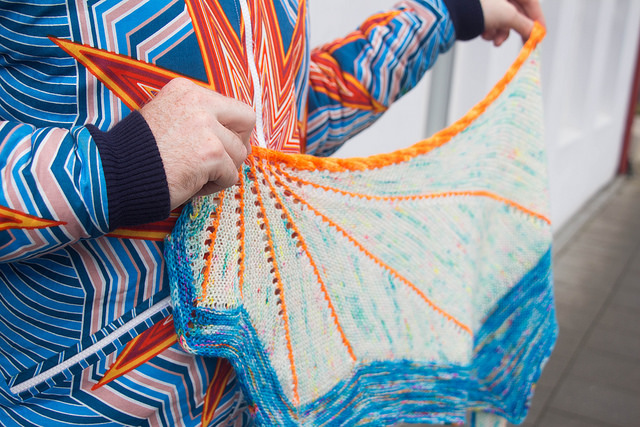 The book features 13 of Stephen's most popular patterns. This book won't make as much sense if you've been collecting them as they have been coming out, but a great investment if you have been eyeballing a few patterns. It also comes with a digital download code so you can have just the pattern you are working on with you instead of carrying the book around. 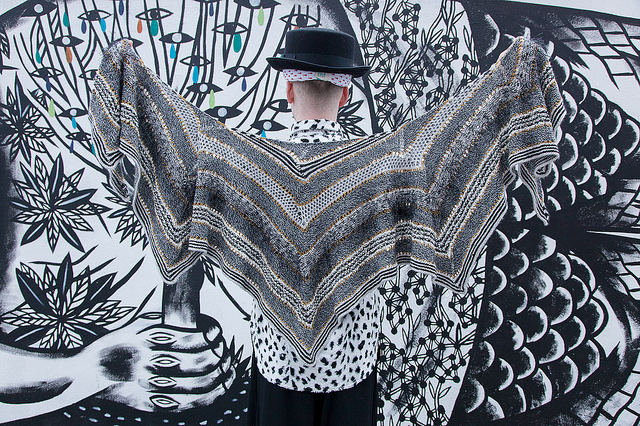 Each pattern has been photographed and shown in multiple colour combinations in Stephen's now iconic graphic style. The variations shown really highlight the variety of options available to knitters to personalize their finished pieces. 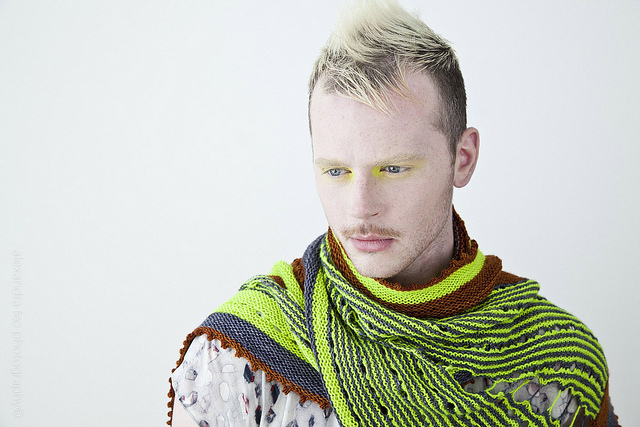 For those of you looking to start your own WestKnits pieces, we just received our biggest yet shipment of Hedgehog Fibres! Loads of restocked colours, and plenty of new ones as well.