We are huge fans of Pom Pom here at the shop. Not only is it a wonderful modern and independent publication, but their office is local to us and the women who run it are pretty fantastic as well. The announcement of the latest issue is always an exciting day! The preview for issue 14, or The Wool Issue is no exception. It's hard to argue with an issue with that title!

We thought we would repeat the yarn pairings blog post we did last time. This issue has 10 patterns in it, ranging from mittens and scarves to sweaters. A bonus this time around is that many of the patterns are unisex, which means an appearance of the first Pom Pom man! These patterns are all really timeless, and we see them being favourites for many years to come. The theme of the issue is wool, so understandably these are featuring some sheepy yarns!

First up is Abram's Bridge by Mer Stevens, an oversized cable and lace cardigan. This is a proper by the fireside, pull on over your pyjamas, tea mug in hand and book in the other cardigan. The yarn that would match well with this sweater would be Vintage Wool from Erika Knight. This yarn is hearty and sheepy, perfect for layered garments. It has a great stitch definition and comes in a good range of colours.

Next up is Hitchcock, Pompom's first ever unisex sweater pattern! No surprise of course that it's designed by Alexa Ludeman of Tincanknits fame, they are well known for their sweater patterns that go from wee to big and every size in between. The design is a true classic that anyone would find themselves reaching for on an everyday basis. The yarn called for is a wool/alpaca blend, so we are leaning towards Wool and the Gang's Wooly Bully. 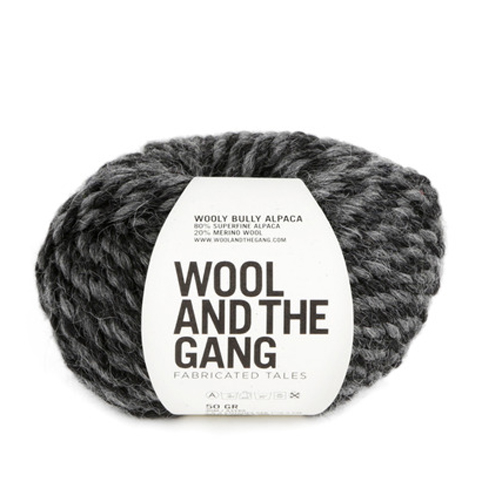 Jean is a cozy cabled pullover with sideways knit cuffs, bands and dramatic cowl neck. Nadia Crétin-Léchenne's design is an updated and more dressy take on a classic cabled sweater. We would use Susan Crawford's Excelana DK for this one!

We are excited to see the colour combinations that people come up with for Erika Smith's Karusellen, a fair isle dala horse inspired hat. It has a pompom of course. Erika Knight's British Blue Wool would give loads of options for combinations, and with only 25g per ball it would be easy to add a few more colours in to really personalise it.

In the giant scarf category there is Magdalen, by Joji Locatelli. This heavily cabled scarf looks like it could also double as a blanket! Toft DK would be perfect for wrapping up in, and the natural shades always look stunning in cables. 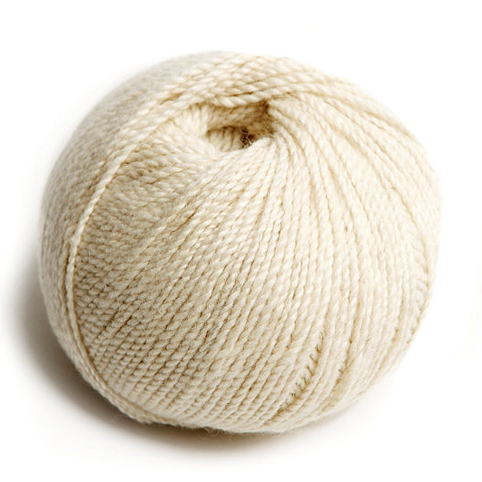 Maude by Caarin Fleischmann is another design that has embraced the cable, quite literally since it is covered in them! The yarn called for in the pattern is quite rustic, but wouldn't it look stunning in a semi-solid handdyed yarn like Vivacious DK? The subtle shifts in the dye wouldn't distract from the cables, and they would complement the textured stitch pattern on the sleeves beautifully. 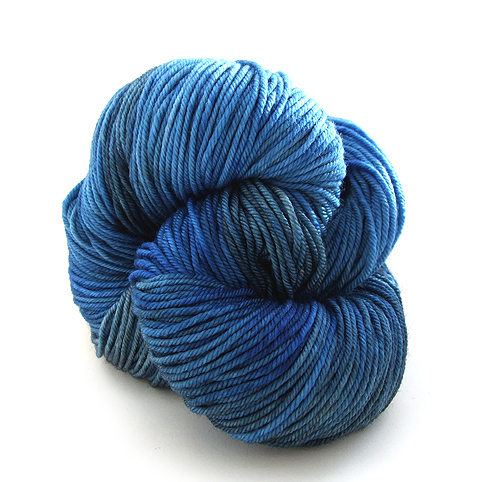 The Pom Pom peeps always try to include a crochet design, and this issue is no exception. This time around it is North Shore by Maria Valles, a great bulky-hooked ski-hat (or toque if you are Canadian) uses 3 colours in a zigzag pattern. It would be hard to pick just three Erika Knight Maxi Wool colours to use!

Oak Crest has some fantastic twisted stitches and cables. It's another unisex pattern offering from Maisie Howarth. A yarn like Islington DK would be warm and cozy and show off the design in a drool worth fashion. The semi-solid dyes have only the subtlest variation, so they won't compete with the design. 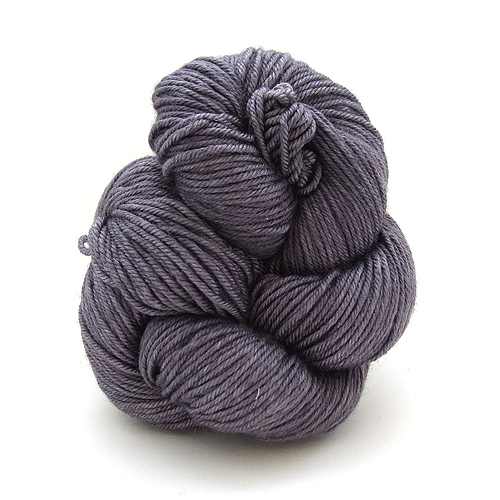 Pianissimo from new designer Thien-Kieu Lam has a gorgeous allover stitch pattern that would looks easy enough to memorize, but with enough interest to keep you from getting bored while you knit miles of it. The pattern would look great in a variety of yarns, but we are considering Rooster Almerino DK. It's got loads of colours, and the 25% alpaca would drape and be cozy warm for autumn evenings. 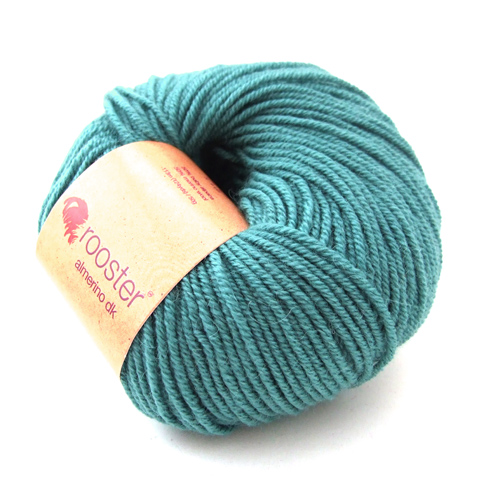 Last but not least there is Woodland Tales, a pair of mittens from Melody Hoffman. The pair in the magazine are knit in a tweedy yarn, but a solid yarn would show off the delicate lace along the back of the hand more clearly for a crisper look. A yarn like Du Store Alpakka Mirasol would do the trick, and keep your hands toasty warm while they are at it.

Phew! This issue of Pom Pom has 16 extra pages in it, and we are loving it! More patterns and more articles, you can never have too much of this magazine. We can't wait to start and see the finished pieces fly off the needles.

Note: We have the magazine listed as a pre-order in the shop, and will ship them as soon as we get them if you place an order. We expect them in by mid-August.