This week's fibre feature is linen. Linen has been used as fabric for thousands of years. Some of the oldest fabrics found were made of linen, dating back to 2,000 BC in Egypt.

Linen is a fantastic hot weather fibre. It is cool to the touch and breathes very well, keeping the wearer protected from the hot sun without over heating. Linen is unique in being one of the few fibres that is stronger when it is wet, making it a very durable fabric.

Linen comes from a plant called flax. Unlike cotton, where the fibre comes from a pod that the plant produces, linen is made from the inner stalk. This type of fibre is called a bast fibre. Other bast fibres include nettle, hemp and rattan. The plant is grown to a height of about 4 feet. When it is ready, the plants are pulled up from the roots and left to decompose in a process called retting. This unbinds the unwanted outer bark from the inner bark that makes the fibre. The two types of bark are separated by big metal rollers in a process called scutching. The fibre lengths are combed to find the longest fibres which are then spun into thread or yarn. It is easy to see how linen production is labour intensive. The highest quality linen is produced in Western Europe and the Ukraine, with the best coming from Ireland, Italy and Belgium. Part of this is due to the ideal climates in these regions for growing the plants. We found two amazing documentaries that show the process of producing linen in Europe. They are in French, but with English subtitles. The first is about linen production and farming, while the second highlights the innovations that are being made in linen and flax being used in less traditional production.

BE LINEN MOVIE from Benoit MILLOT on Vimeo.

BE LINEN MOVIE 2 from Benoit MILLOT on Vimeo.

We have lots of linen and linen blends in the shop that would work well for a summer top. Rowan Pure Linen is made in Italy and comes in a great range of 8 muted colours. 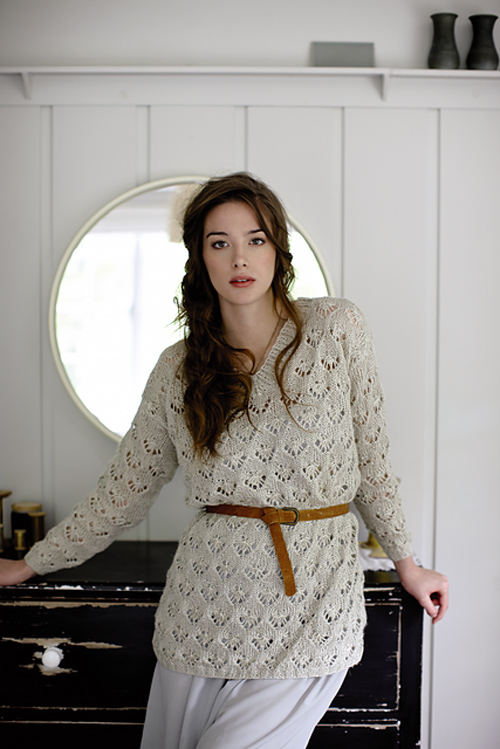 Also from Rowan we have Silkystones, a 48% linen, 52% silk blend. For our Summer Top KAL, Maya is currently knitting Hane out of this yarn and it is turning out beautifully! 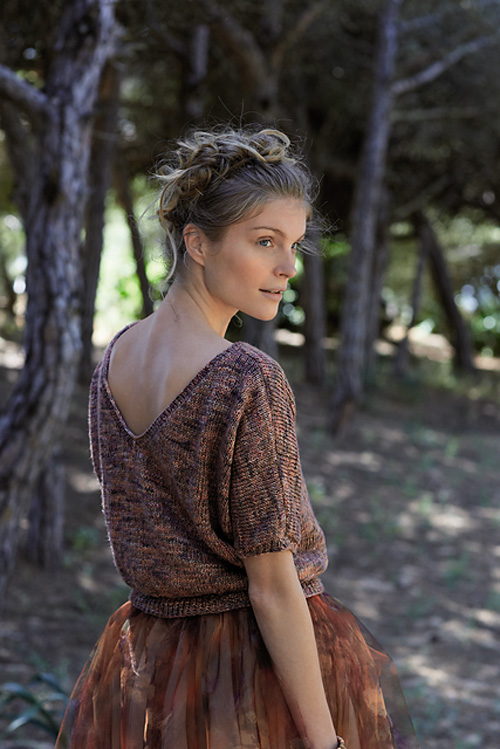 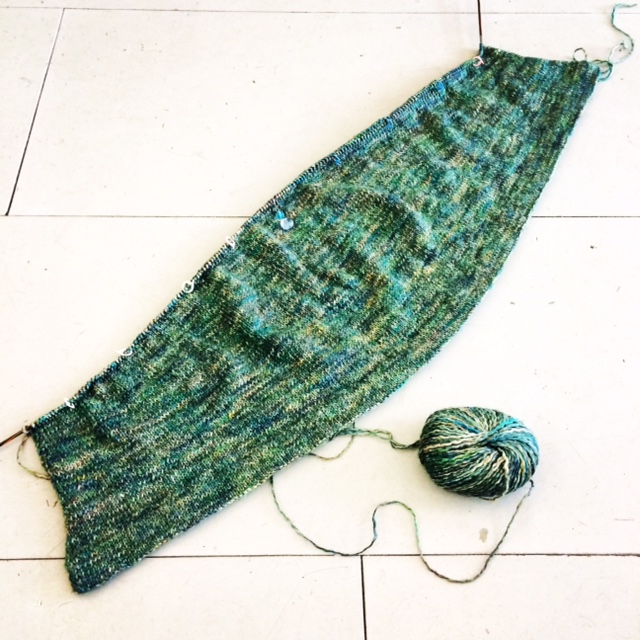 We love our linens so much, and we want you to love them as well, which is why we are offering a discount on Artesano's Linen Silk DK for you! Regularly £7.95, it is now £5! This linen, wool and silk blend has great texture from the linen, drape from the silk and a bit of bounce from the wool. It comes in 8 subtly variegated shades. 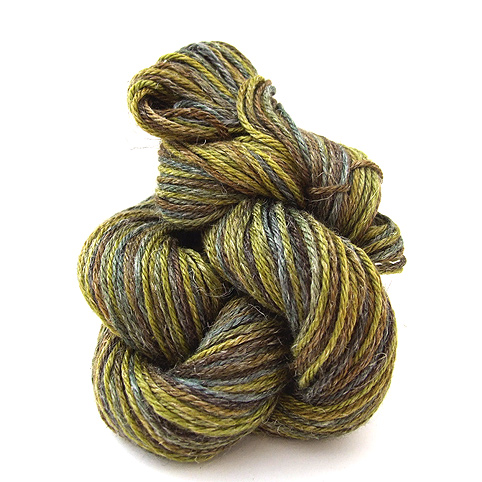 Last but not least we have a brand new yarn to tell you about. We have just received our first shipment from The Fibre Co. We have 6 fantastic shades of Meadow. The Fibre Co. is known for their unusual blends of fibres to create unique yarns. Meadow is 40% Merino Wool, 25% Baby Llama, 20% Silk and 15% Linen. This heavy laceweight has amazing drape with a subtle texture. With 545 yards per skein, you can do a lot of knitting with just one or two balls. We don't have the patterns available online yet, but they are available in-store. 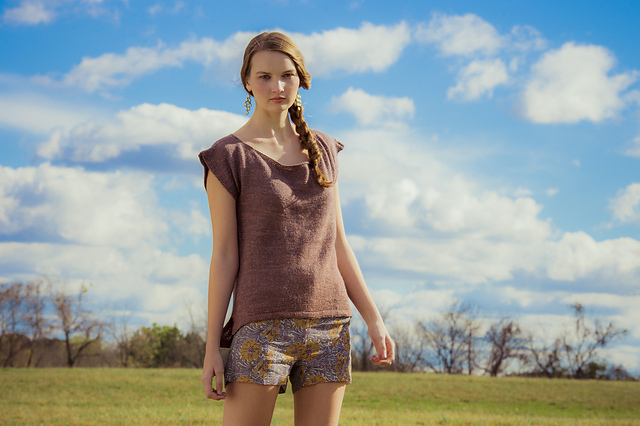 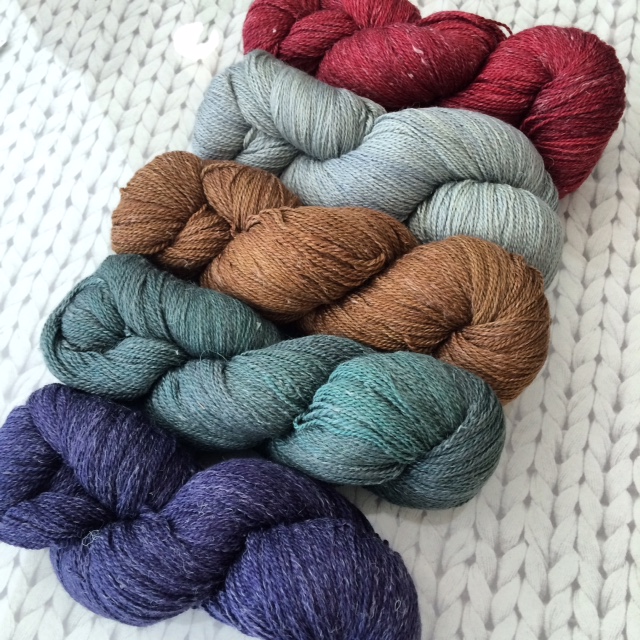