Sheep of Steel is a collective of spinners through the UK working collaboratively in showcasing and selling unique, contemporary handspun yarns! Spinning is a valuable craft and art form worth conserving and promoting. Its process encourages investigation, understanding and appreciation of the raw materials, which are at the basis of every textile. Skillfully and sustainably produced, Sheep of Steel hope their handspun yarns are edgy and thought-provoking, which excite and engage when you use them to come up with your own unique creations. People, we're talking art on hanks here, and I'm so happy to finally introduce their new collection at Knit with attitude! 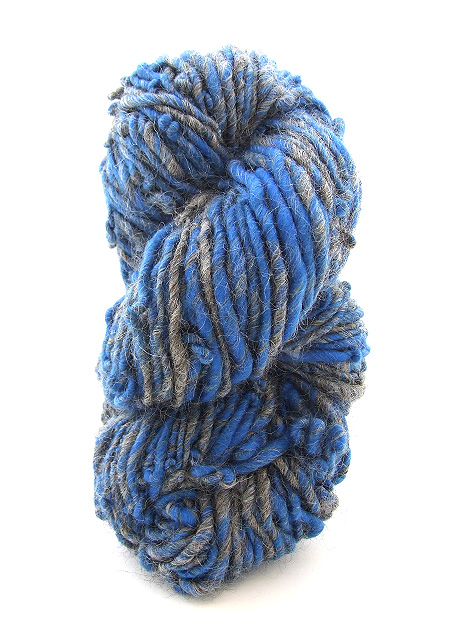 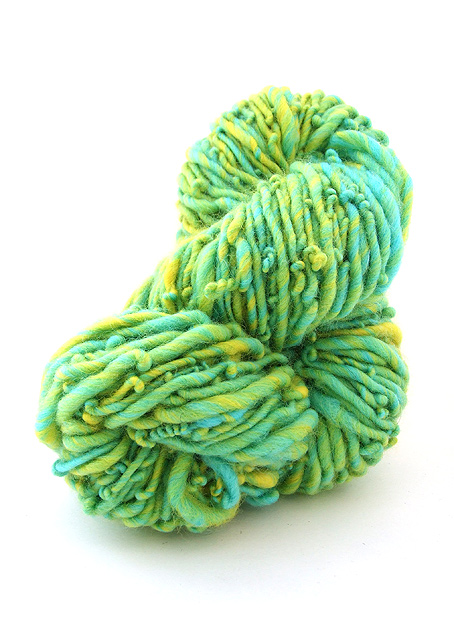 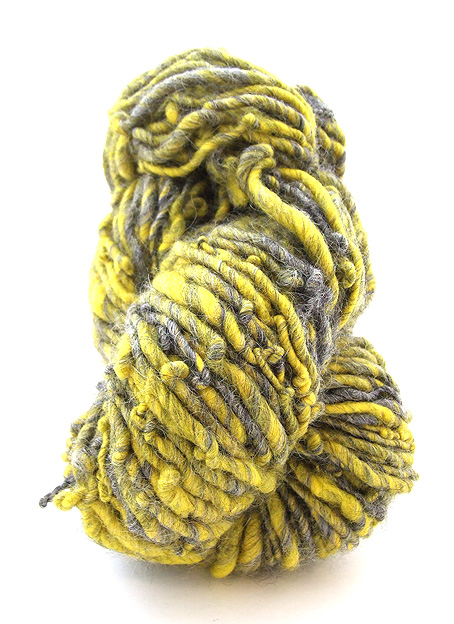 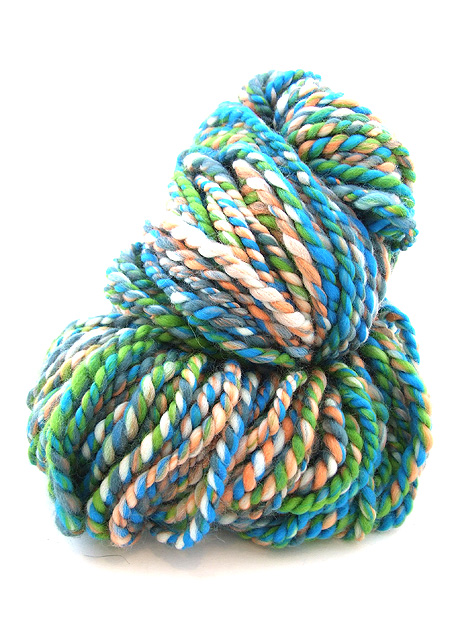 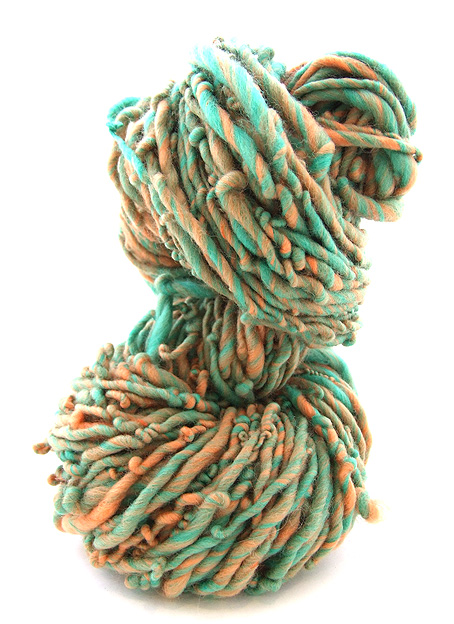